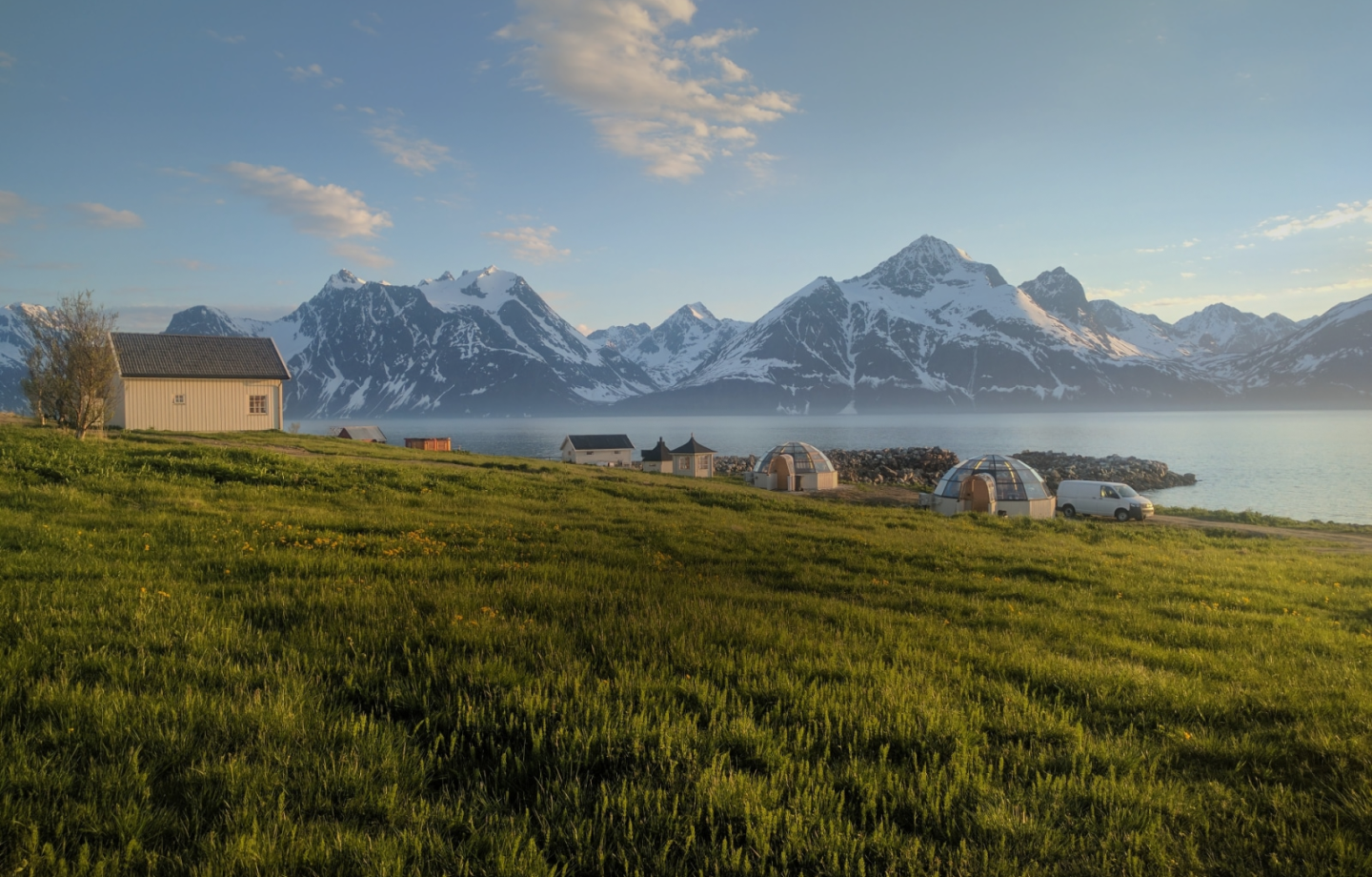 How the igloo hotel Lyngen North came into existence.

The story starts at the small peninsula Spåkenes in Northern Norway. Torbjørn had moved back to his childhood home a few years earlier with his family. He was now in the process of realizing his plans about starting a tire retreading factory on the property.

Soon the small garage by his house had increased by nearly 900m2 and contained big machinery to recycle tires. In the nordic climate you need two sets of tires. One set for icy winter roads, and one for bare asphalt in summer.

Old worn down tires would come in to the factory, and the same tires with a new sole would come out. The old sole would first be removed, then a new mix of rubber and sand would be applied, before the new sole would be molded together with the tire stem at high temperatures in a huge press.

Next to the factory, Torbjørn had a barn that held sheeps, chickens, a horse and two rabbits. With good help from his family, he kept the farm running while keeping the tire factory in operation.

As the years went on, so did the competion in the tire marked. Torbjørn started looking for a new opurtunity.

At the time fishing tourism was gaining popularity in Northern Norway. Typically, a fishing holiday package includes self-catering accommodation, boat rental and access to facilties for cutting the fish when coming back to shore.

This was perfect for Torbjørn and he already had much of the machinery needed to start the new venture. He started with putting up two houses and a homemade boat marina. Then he bought a couple of small boats to use for rent.

In 2004 the first fishing guests arrived from Germany. The guests were happy and had a great time fishing on the Lyngenfjord. The houses where comfortable and the boats where functioning well. It was, however, the landscape and area that caught the guests attention the most.

The experience of living down at the beach of Spåkenes proved to be incredibly refreshing. For many of the first guests it became a yearly event to visit Spåkenes.

At the turn of the decade, Northern Norway had increased in popularity among travelers seeking to experience the northern lights. The city of Tromsø had become the main hub for northern lights travelers.

Over in Finland the aurora tourism was already well developed and visitors could find great offers of specialized accommodations and services. Torbjørn and a group of other local entrepreneurs went on a businesstrip to Finland to learn about northern lights tourism.

One particular accommodation caught Torbjørns eye: Luxorious glass igloos. When he came back from the trip to Finland, he immidiately started planning on building glass igloos at his property in Spåkenes.

Just after New Year’s 2016, the first glass igloo was finished, and it took a week or two before the first booking came through an online travel agency.

For the past few years, Torbjørn's youngest son Ola, had been administrating the company's website and handling bookings. In 2016 the bookings had reached such a level that Ola took the oppurtunity to move back home from Tromsø and help his parents run the business.

Soon the team made plans to expand with more glass igloos and a restaurant. But first the old barn building had to come down to make room for the new restaurant.

Luckily, Torbjørn's other son Daniel was no stranger to building projects. He joined the team in the summer of 2018 and the work on the restaurant and new igloos could start.

The new restaurant had finished in December 2019 and the team had now grown with more members. It was however, not until February 2020 the official opening was held. Everything was looking great and the restaurant was now also serving dinner to locals.

After a hectic month it all got turned upside down when the world was struck by the covid-19 pandemic. Both the accommodation and restaurant had to close for two months.

During pandemic the they focused on keeping an offer available for locals. Although the uncertain times ahead was hard to deal with, the team managed to get through, and things were back to normal for the winter season of 2021/2022.

Plans to expand the restaurant with more facilities and staff is now set into action and the story is far from over yet. 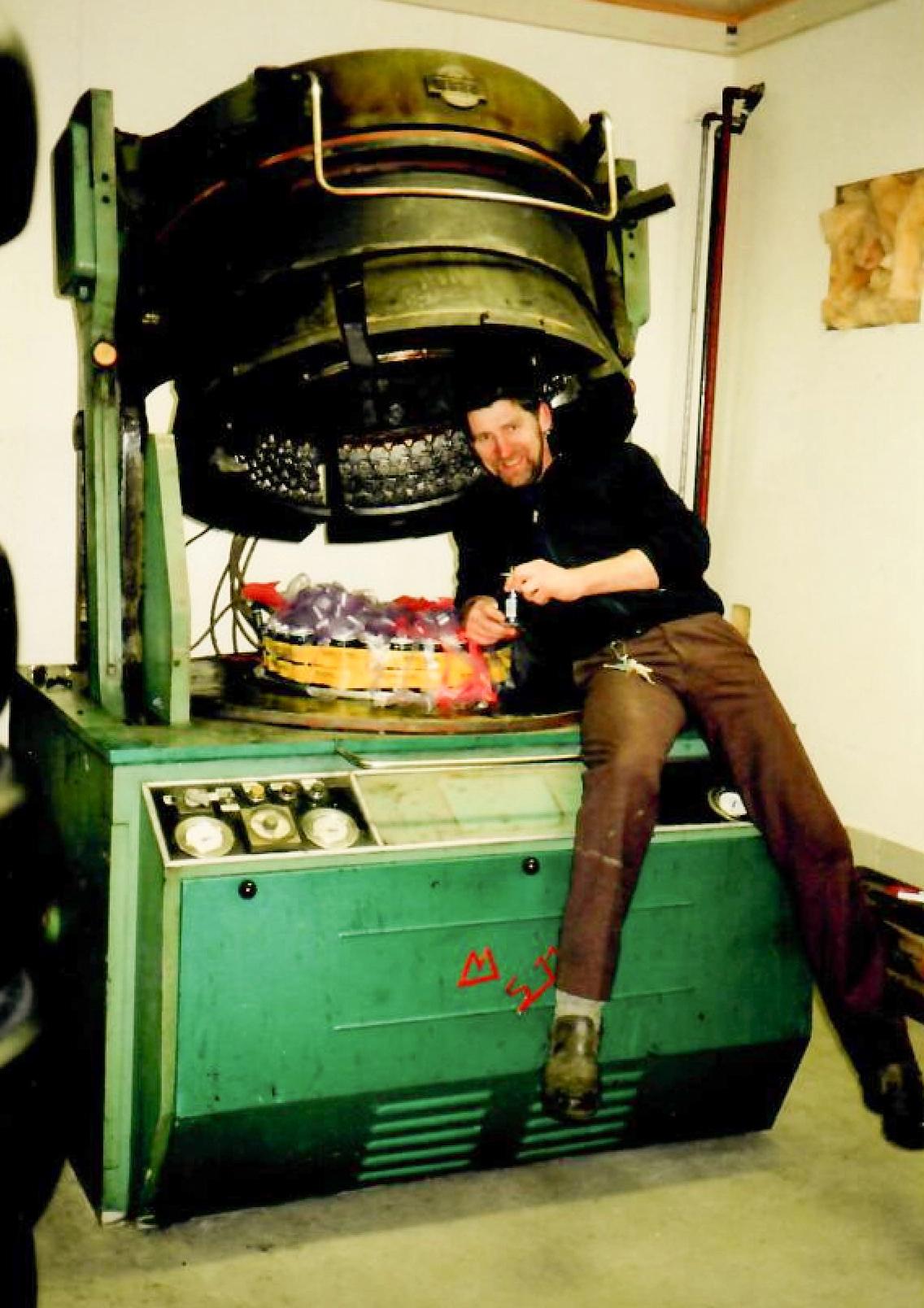 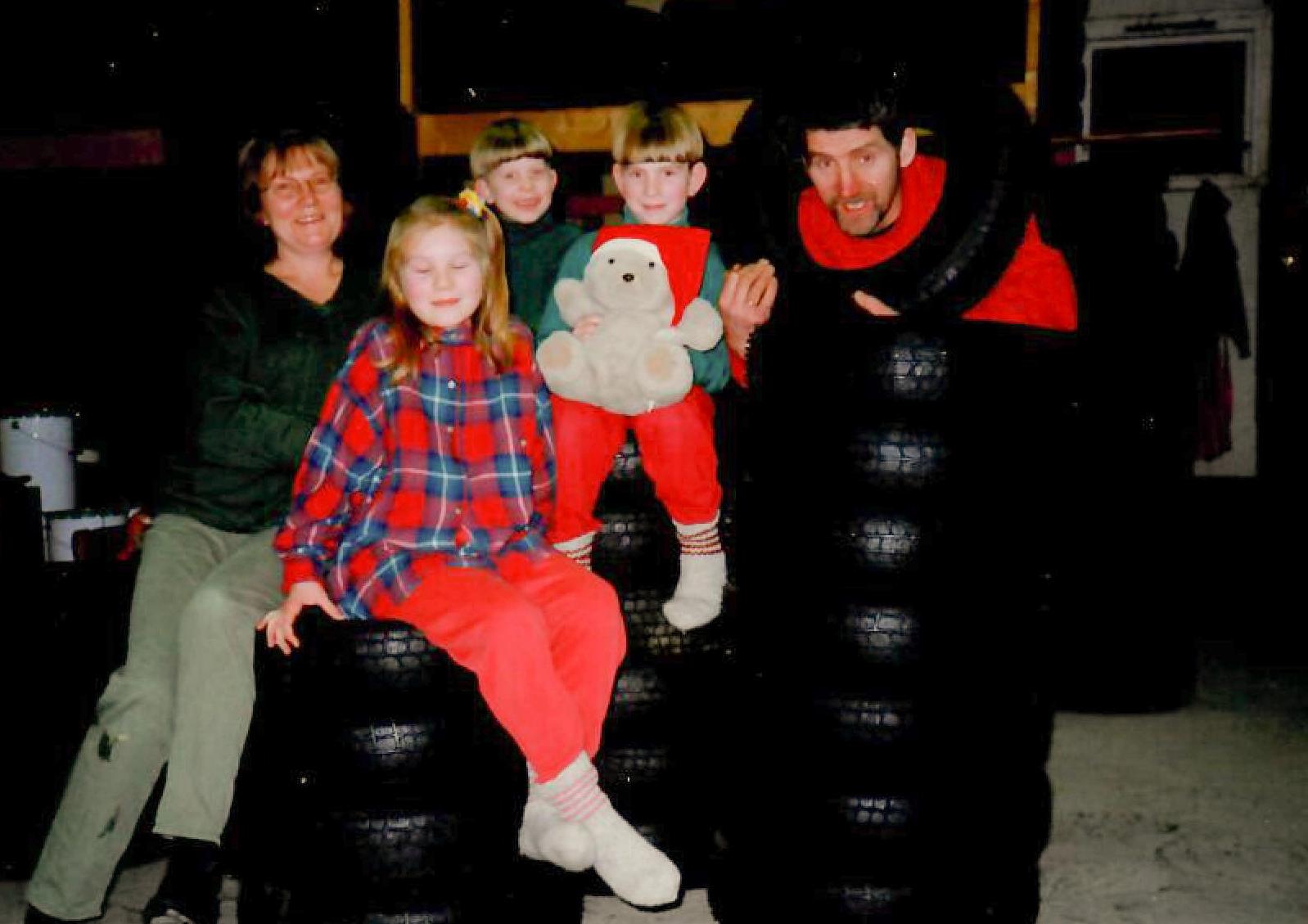 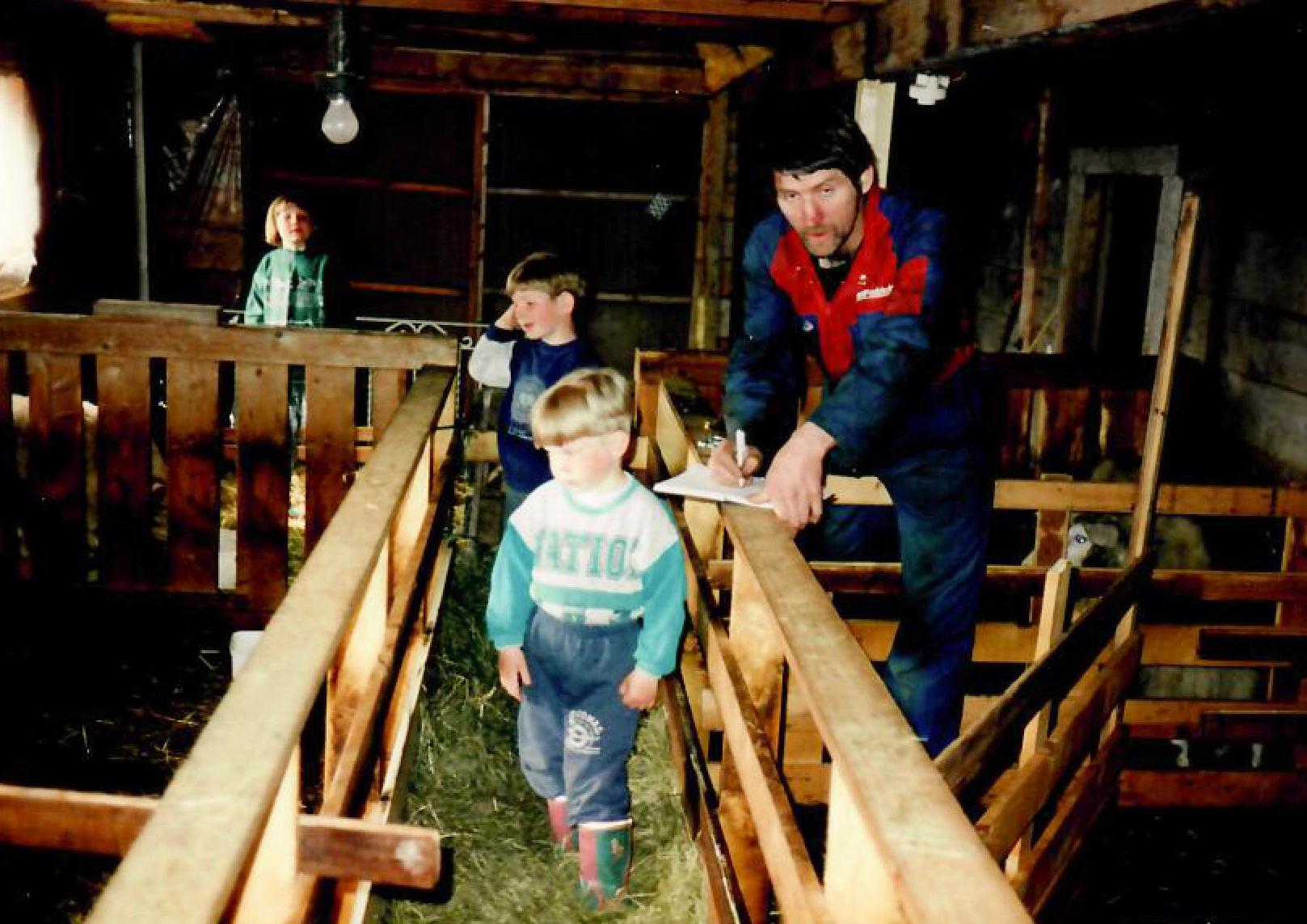 Torbjørn is the entrepreneur who founded the company that later became Lyngen North. He started his career as a Marinejeger in the Royal Norwegian Marine and later moved on to being a diver in the North Sea, before settling in Spåkenes with his family.

He is often seen working outside plowing snow with his tractor or working on various projects around Lyngen North. More than often, he will be the one driving our guests to and from the outdoor activities. 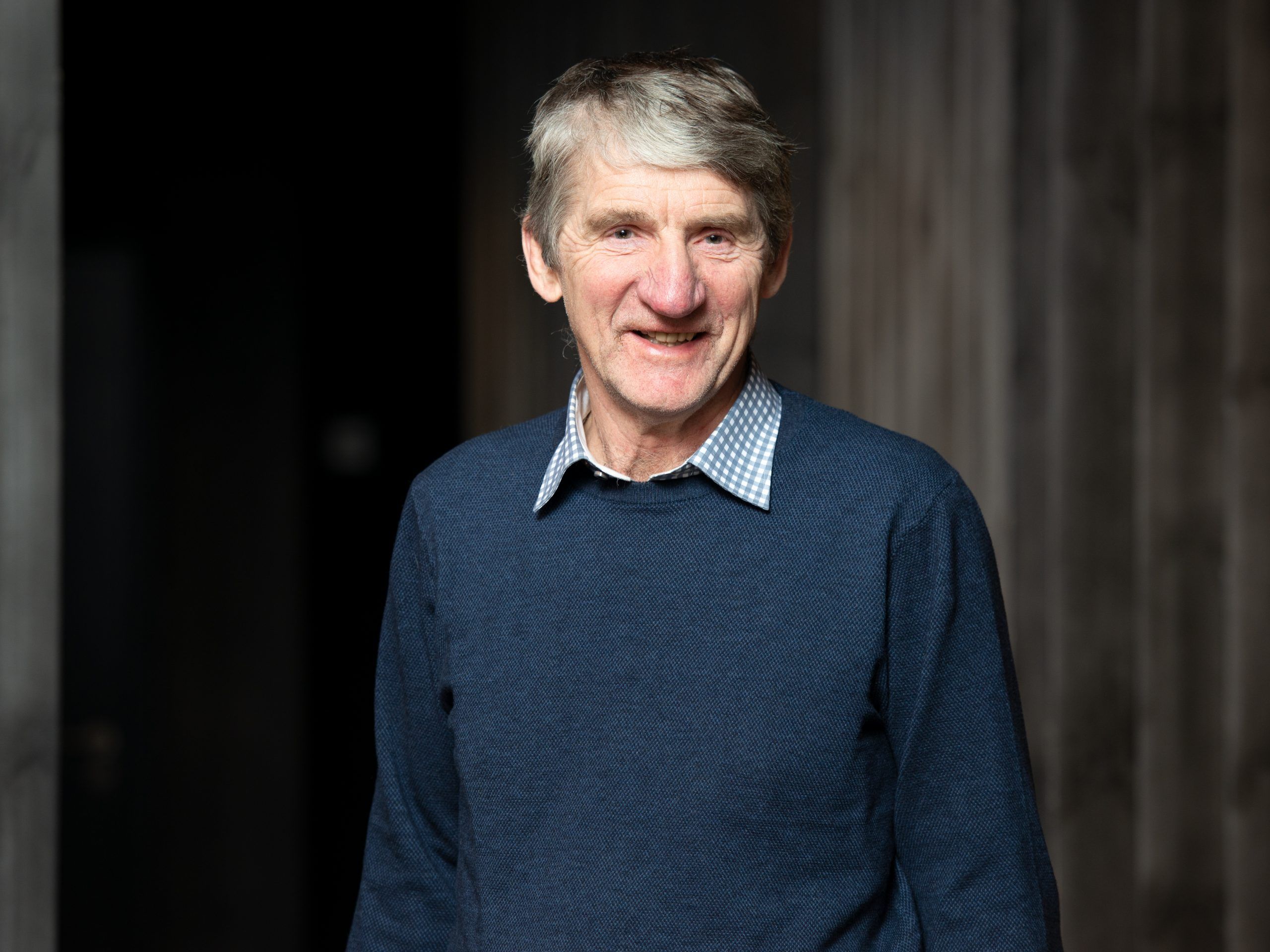 You will often find him in the restaurant building assisting in whatever is happening. 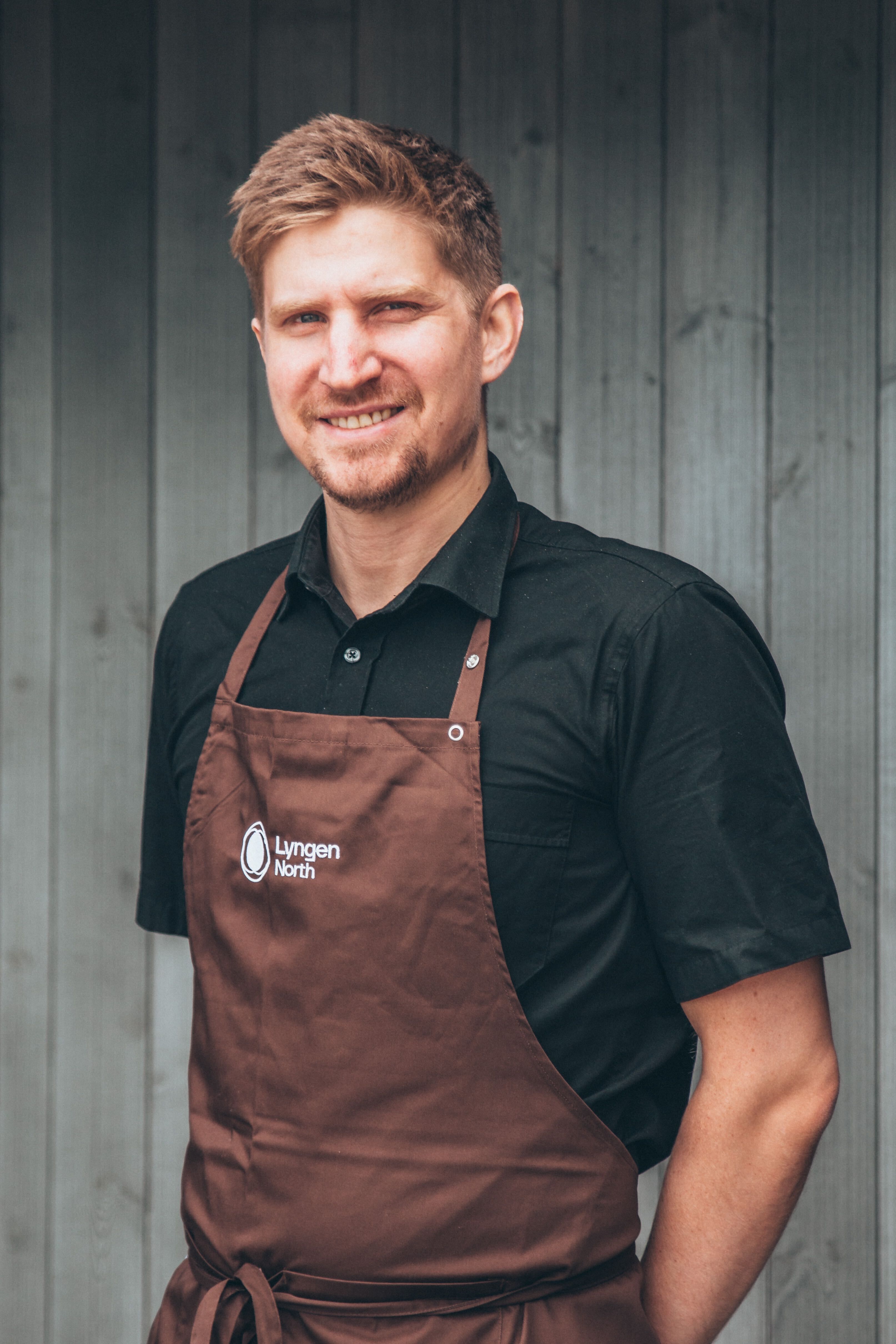 Daniel knows the ins and outs of all the buildings and he's artistical and creative side comes to show in the interior of the igloos. Before joining the team in 2018, he was a refrigeration technician. You will often find Daniel in his rough carpenter clothes building new things or repairing broken stuff. He is also known for making amazing scrambled eggs for breakfast. 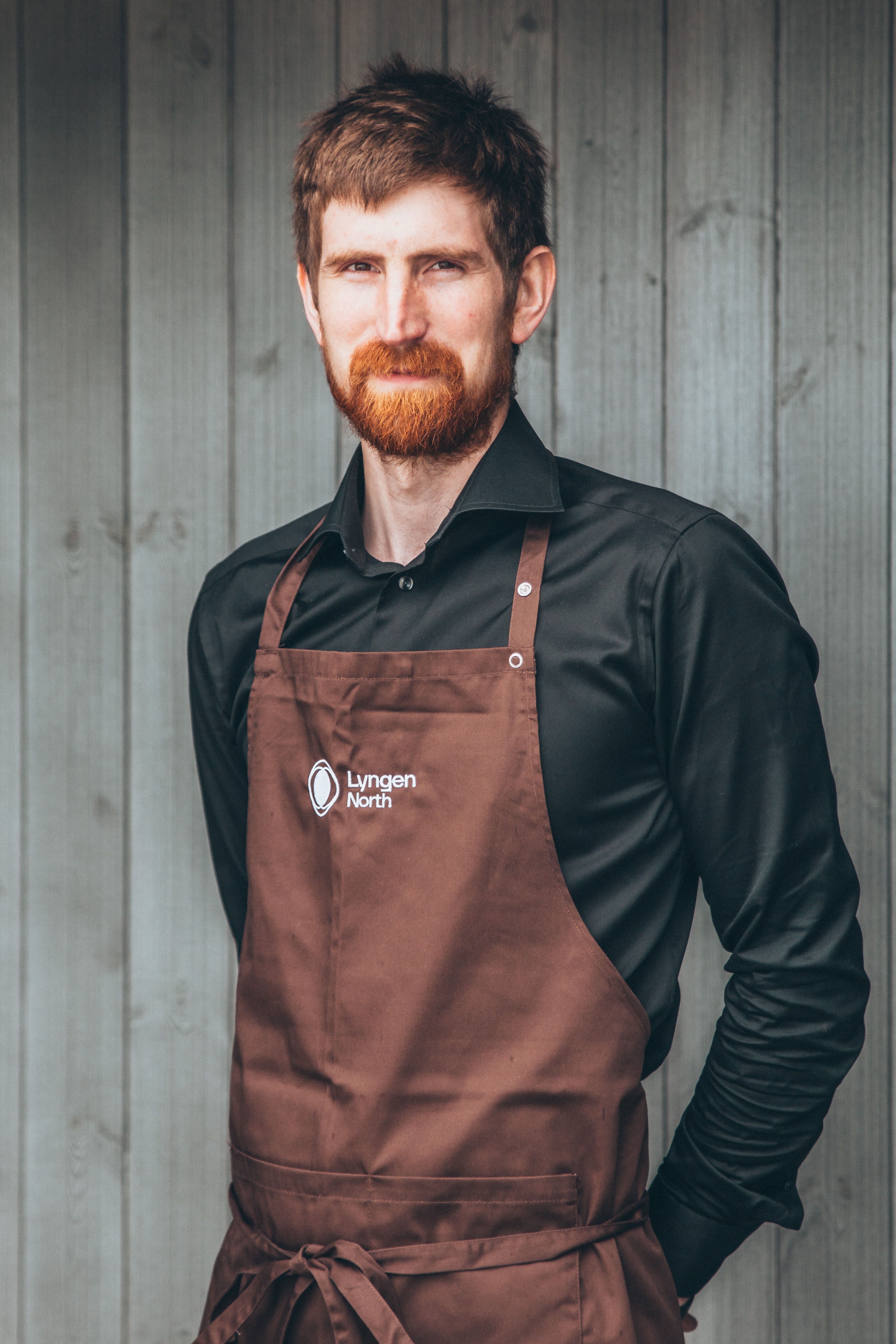 Marianne the first person you will be in contact with by email or social media. If there is a way to solve it, Marianne will know how to. Before she joined the team at Lyngen North, she was building her own business selling home sown babynests and merchendise.

You will likely meet her at breakfast or in the evenings during dinner service. 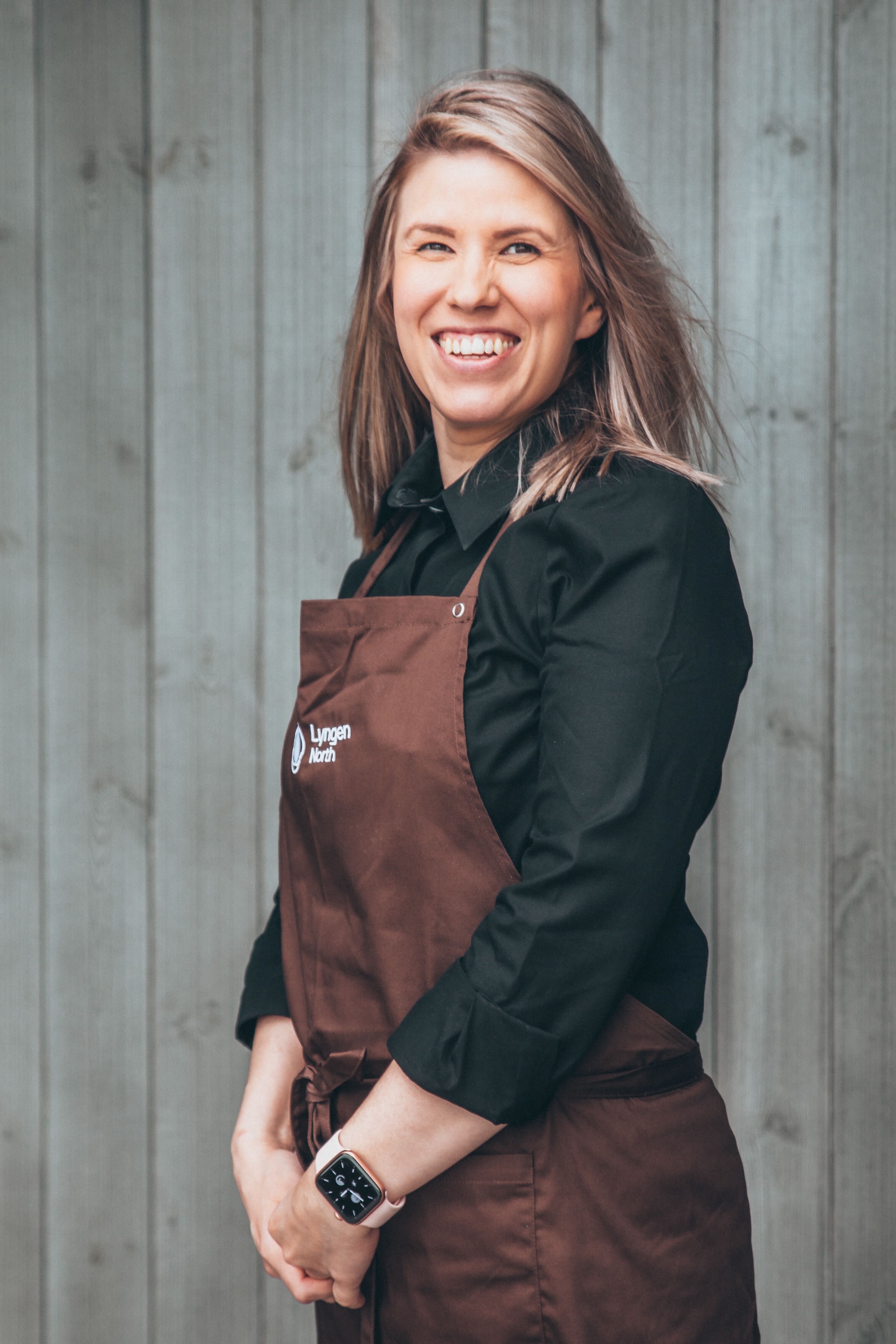 Sindre is the one making the magic in the kitchen. He has over 10 years of experience working at different venues around Northern Norway serving both locals and international guests. He is dedicated to offer you the best of what the area has to offer during your stay.

You will see Sindre at lunch or during the dinner service in the evening. He's not shy, and happy to stop for chat between his duties. 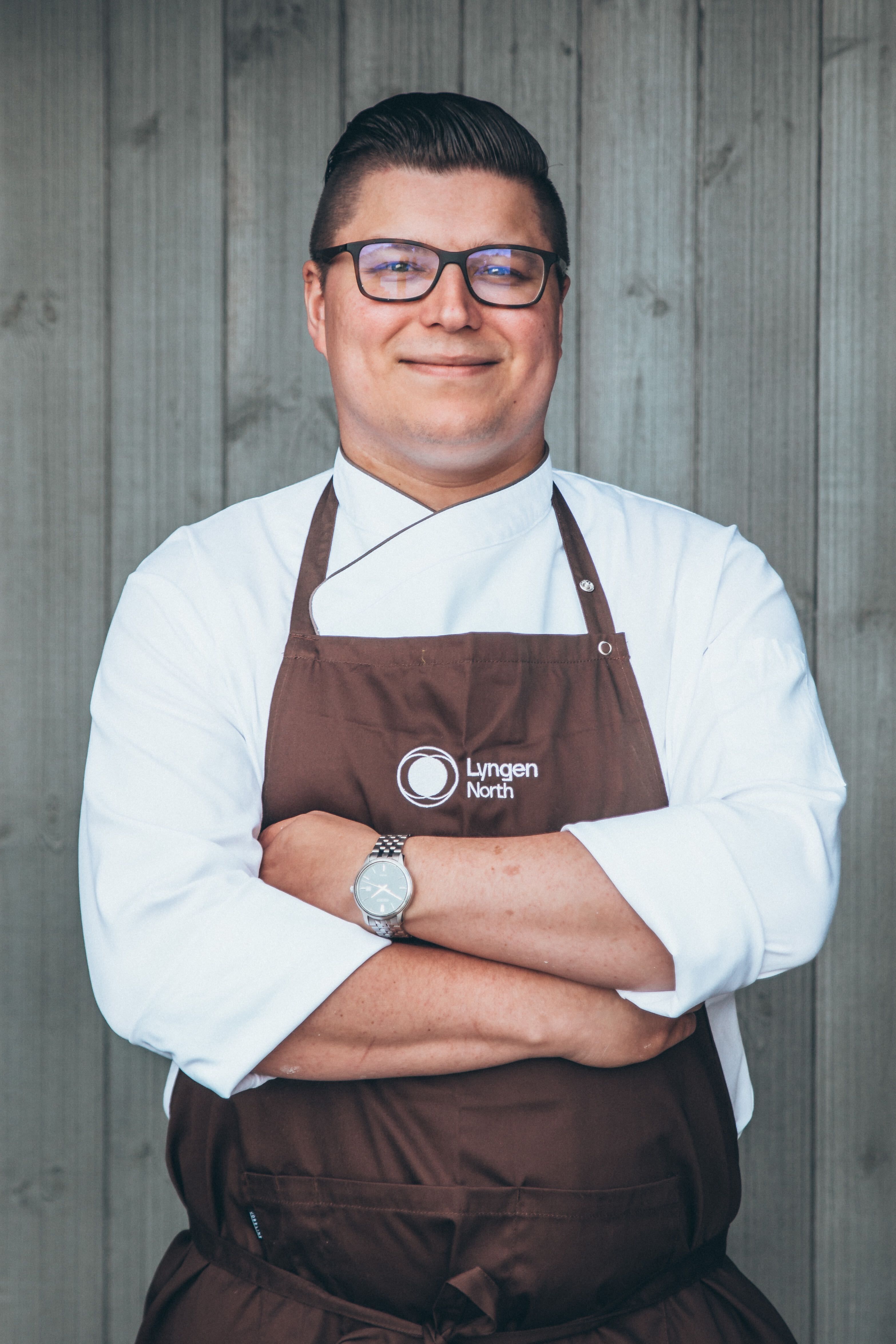 Our glass igloo hotel is located around three hours from the city of Tromsø. See all available options and plan your journey on our transport page.